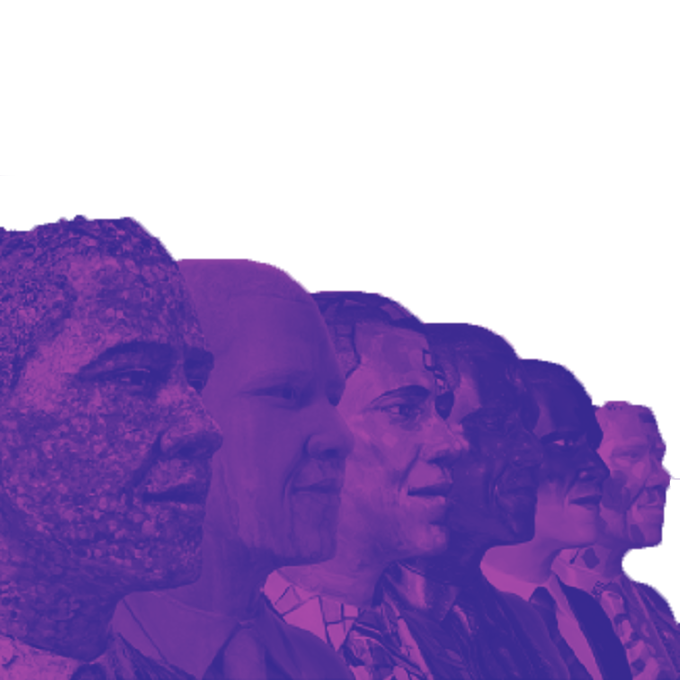 The time of year has come where the president is finally going to tell us his plan for the year. Personally, I’ve never been one to watch these, but this year I have another reason as to why I don’t want to. The current state of the U.S. government is saddening to the highest degree. The fact that we are coming off the longest shutdown in history, to the SOTU, feels like an extra slap in the face. The current president is willing to endanger the well being of hundreds of thousands of people with government jobs for the sake of his temper tantrum. I created this playlist as an alternative way to spend your time instead of supporting the current mess that is our government. Some of these songs are here to just make you feel good, and some are here to help bear a reminder to the unity that we as a people should hold together during these stressful times.

Fela Kuti – Water No Get Enemy 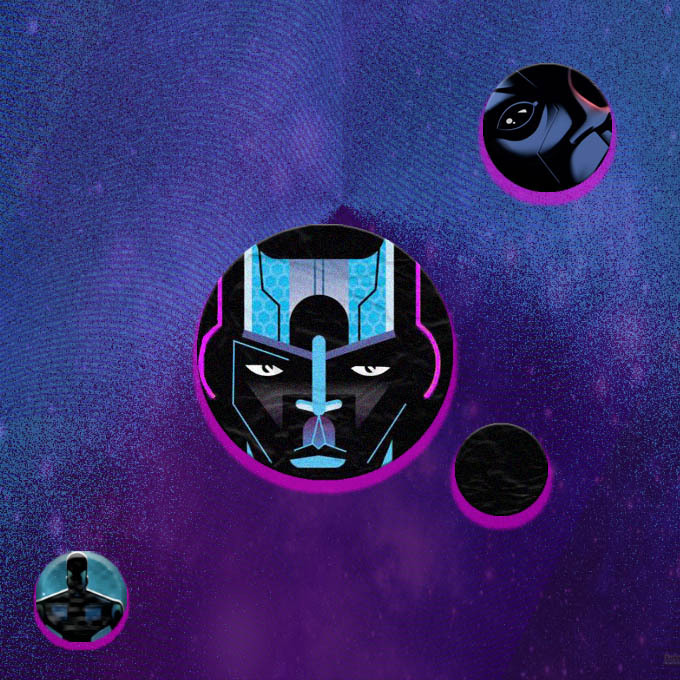 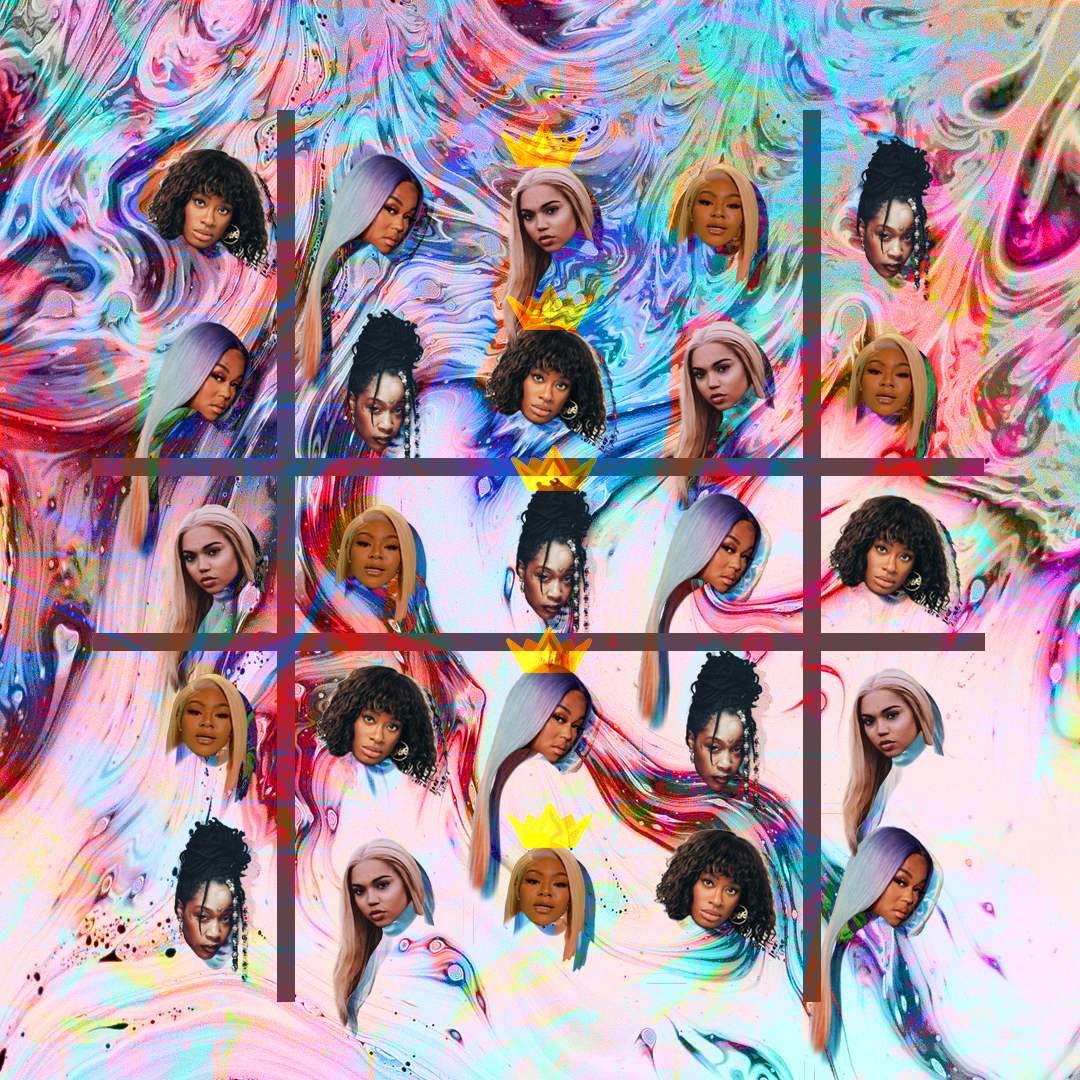 5 Young Southern Rap Queens To Look Out For 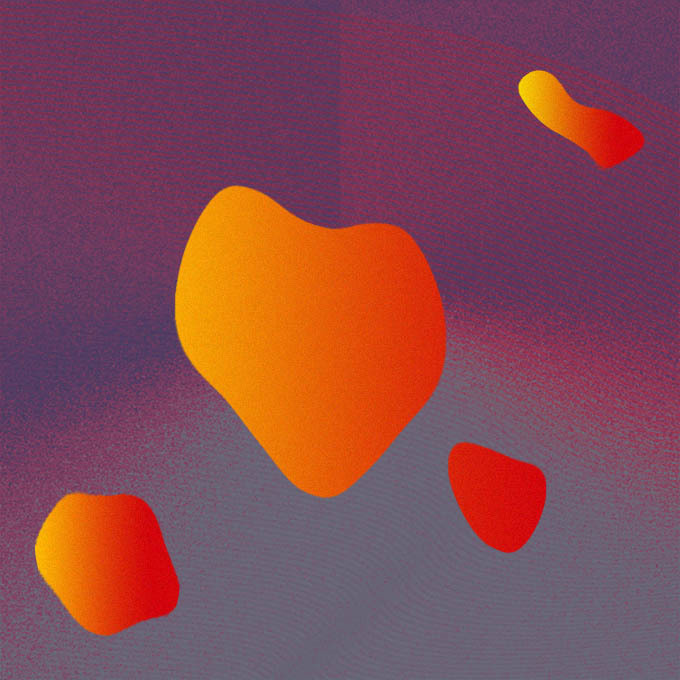