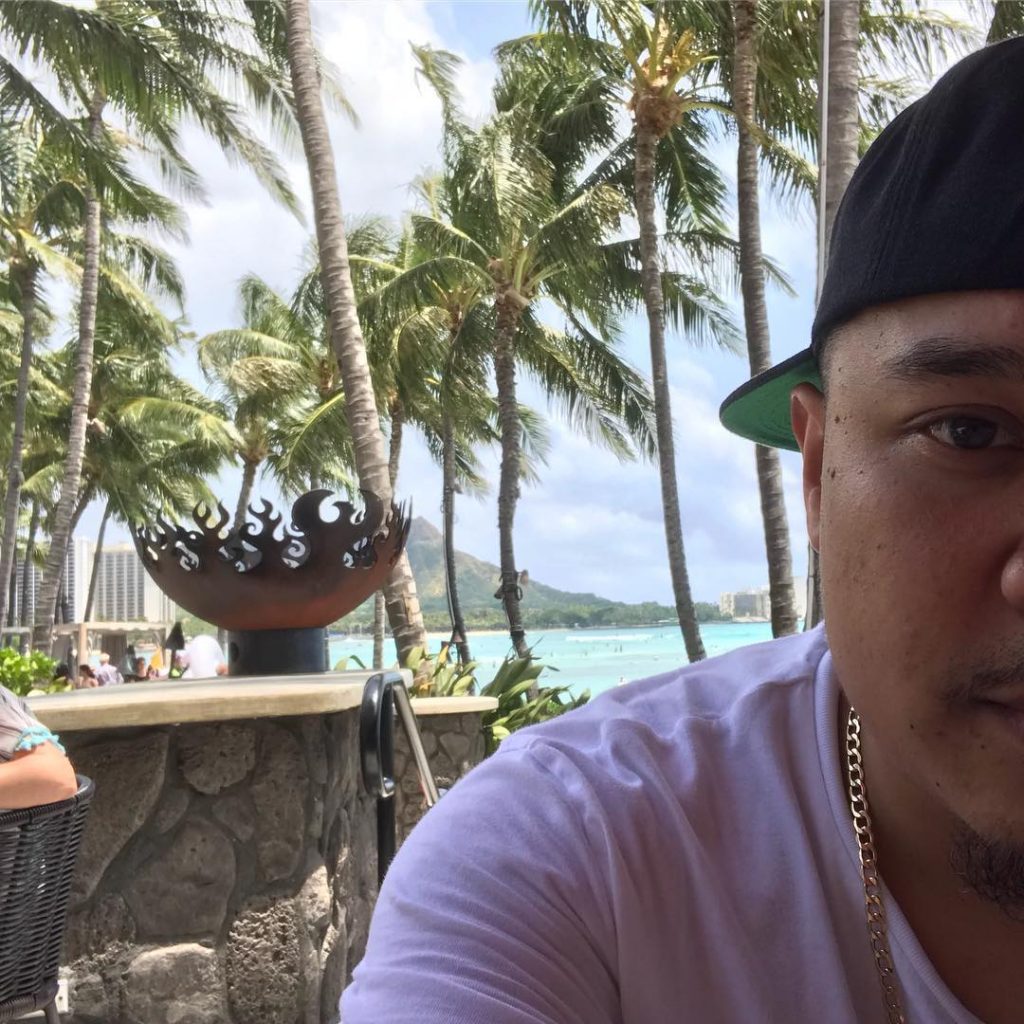 DJ Kid Dee started DJing at the tender age of 10 (hence the name, Kid Dee), after watching his brother DJ Swift Rock and decided he wanted to follow in his big brother’s footsteps. Born and raised in Daly City, his journey began with 2DX-Treem as a mobile DJ, which later lead to being one of the DJs for world champion Rock Force Crew! Finding his rightful home with Krazy Kids Radio in 2015, Kid Dee is a connoisseur of classic R&B and Golden Era Hip Hop. However you can find him every year at Holy Ship, getting down on EDM and house music with the best of em. He can DJ anything from weddings, to Jr. High school dances, to SF and Oakland Clubs, even an impromptu scratch session...this boy has range! Krazy Kids Radio’s very own jack of all trades! His deep understanding of classic Hip Hop is displayed in “Camp Village Called Quest” and his first Krazy Kids Radio mix “Spoiled Milk”. You can also catch his love for for house music on his “Trapped on the Ship” Holy Ship series.